Ethel Day is RIBA’s annual event that celebrates the contribution of women to the architecture profession, named after Ethel Mary Charles; the first woman to become an RIBA member in 1898. To celebrate Ethel Day each year RIBA share stories of inspirational women in architecture and this year, on Thursday 5th July, we are delighted that they have chosen to feature Cate Adams. Cate was mother to Rob Adams, co-founder and architectural director of Adams+Collingwood Architects, and grandmother to Rob’s daughter Tamsin Bryant; architect and co-director of the practice.

Cate was a direct inspiration to both Rob and Tamsin who now successfully run their practice together. However – as a woman in architecture of her generation – her architectural achievements were not widely acknowledged during her lifetime and we welcome this opportunity to celebrate her career and contribution to architecture. 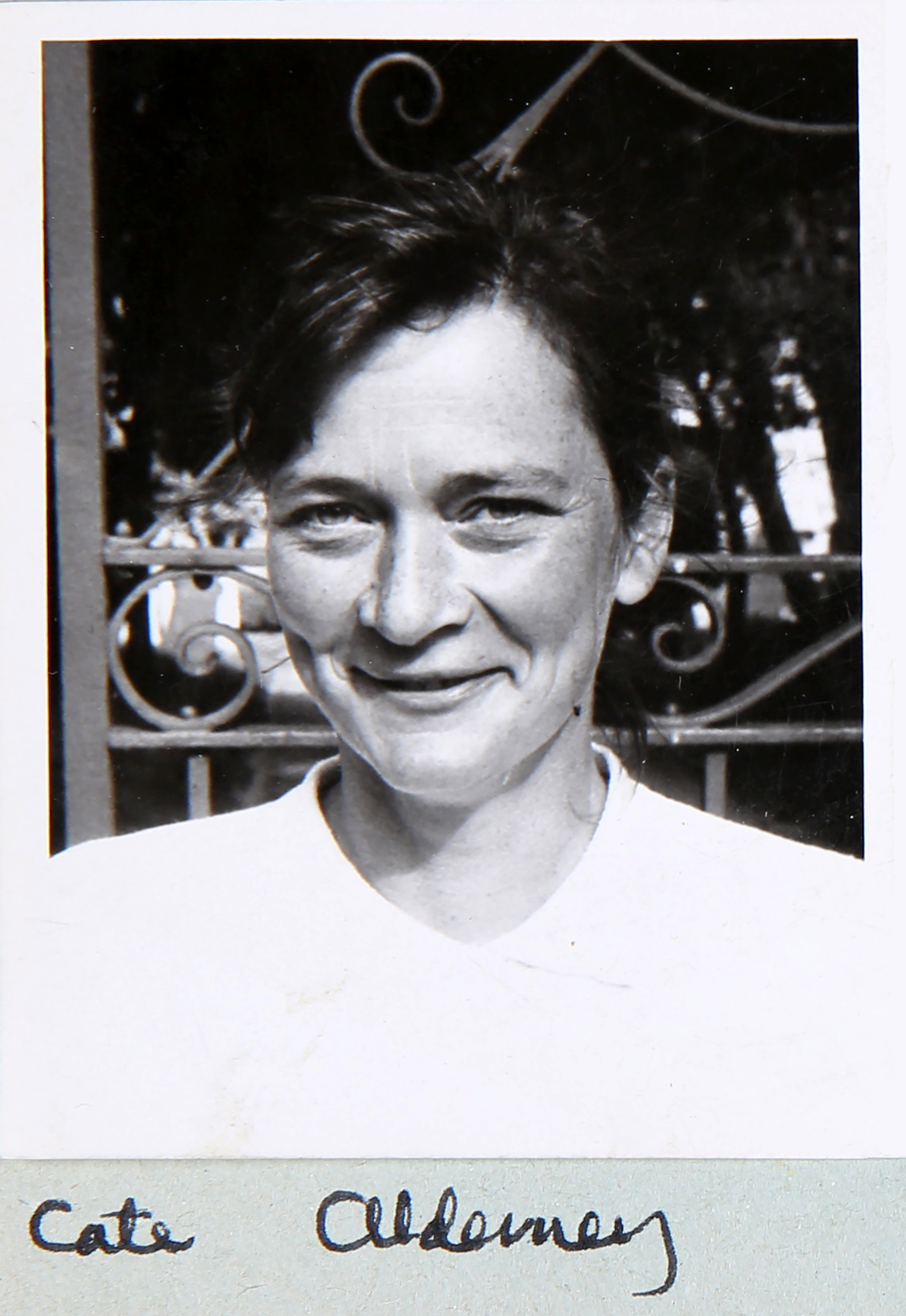 Catherine (Cate) Campbell Taylor Adams (nee Elder) 1925 – 2015
Cate was from a large family and she, along with her brothers and sisters, went to Bedales, a progressive school in Hampshire renowned for its liberal ethos and where girls and boys were treated equally. Bedales considered design, art and ‘making things with your hands’ very important and after developing an early talent for woodwork and model making, Cate went onto Hornsey School of Art, then enrolled at the AA at the age of 17. Her architecture training coincided with WWII and one of her classmates recalls that girls outnumbered boys in their class, perhaps unsurprising for the time. Rob is in no doubt that his mother’s architectural talent was nurtured by her unusual childhood upbringing and she often told him that the Ernest Gimson Library at Bedales was a major inspiration to her. 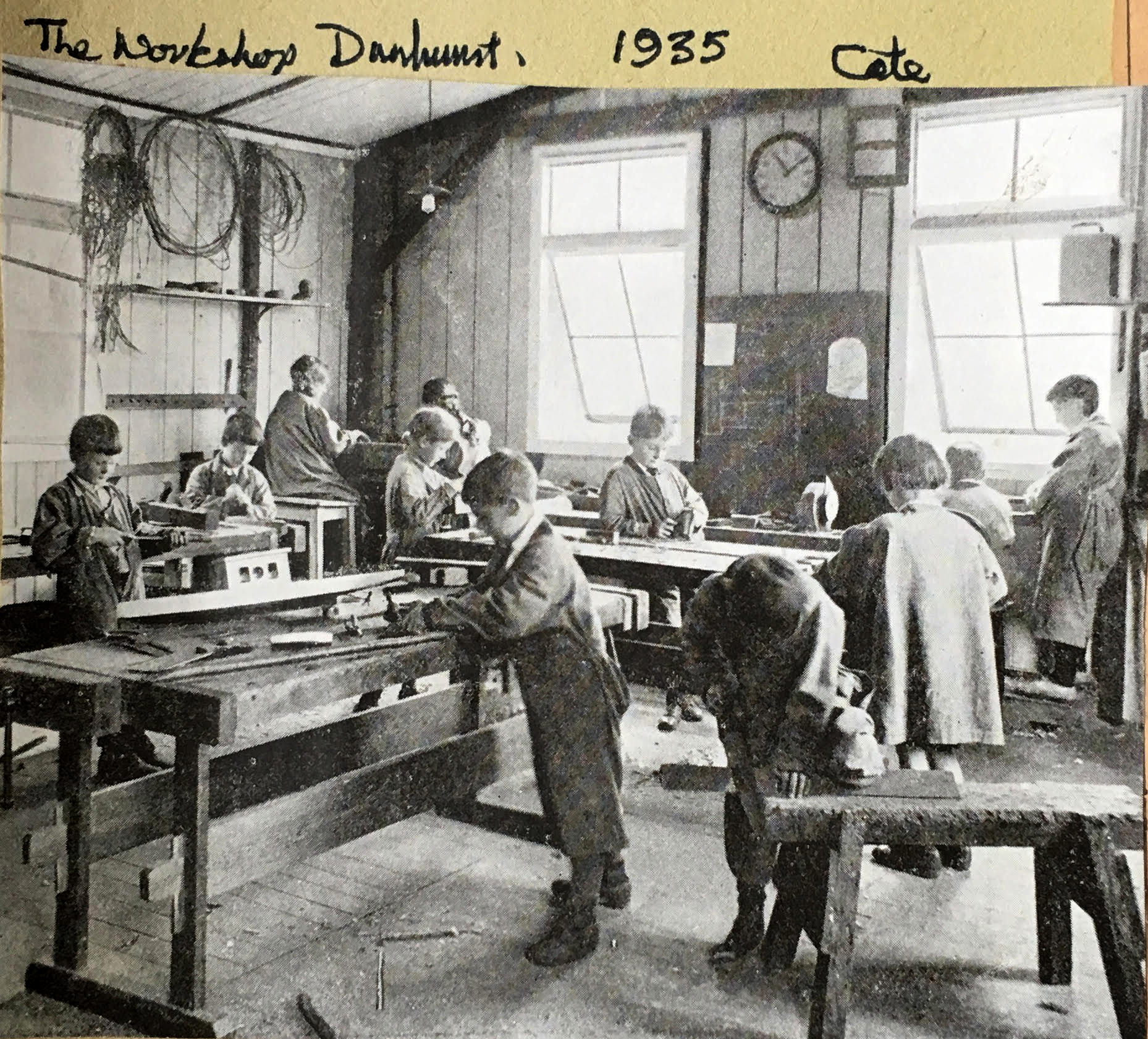 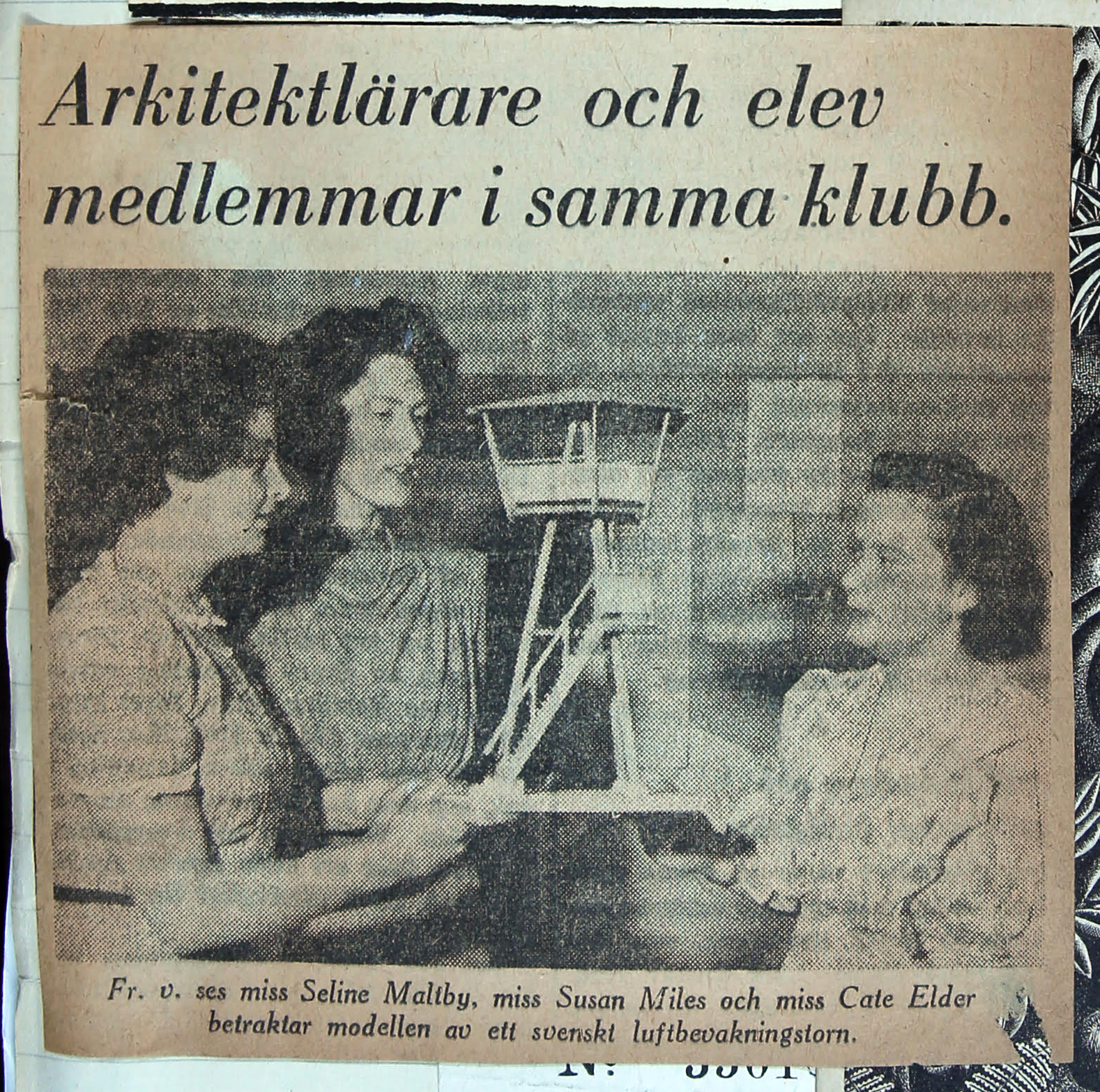 After graduating Cate married Beak Lemesle Adams FRIBA, also an architect and artist who went onto have a well-documented architectural career. Cate and Beak together were members of the post-war generation of architects tasked with the huge job of rebuilding Britain. Cate’s professional career included working for Erno Goldfinger, Sir Geoffrey Jellicoe the landscape designer, and Max Fry Architects. She also worked on the Festival of Britain. These were jobs with the cream of progressive architectural talent and she was well respected by her peers at the time, with Rob recalling his mother being warmly embraced by the likes of Peter Shepherd, Gabbi Epstein, Ian Baker, Tervor Dannatt, Kenneth Rowntree, Neville Conder, Sir Hugh Casson, and Peter Koralek.

In 1950 Cate’s career changed with the arrival of Rob’s eldest sister Carola, followed by Briony and Rob. For the next 45 years Cate worked from home on mostly domestic projects, whilst raising a family and supporting her husband’s career as an architect and painter. Her decision to pursue her own practice was very unusual for the time and frowned upon by some, although most definitely not her clients. Rob recalls that Cate became famous for her ability to make spaces in impossible places and gain planning permission against the odds. Her work included their own family home in Chiswick and new three garage and studio accommodation at Strand on Green on the bank of the Thames. She was involved in many house extensions and studio buildings along Strand on the Green and her architectural work was recently deemed a ‘vernacular feature’ of the area by local planners.

Rob writes of his mother’s architectural career; ‘Cate specialised in creating wonderful spaces for people to live in, in places that she loved. She helped create communities. Even though her work is modest and she did not have a famous career, there is no doubt that she was an architect of great skill and a credit to the profession.’

In later years, Tamsin recalls that her grandmother took her on lots of excursions, often to help Tamsin’s homework while she was studying architecture. Tamsin has fond memories of visiting all the Henry Moore sculptures in London and later the Henry Moore Museum; they took a trip to 2 Willow Road in Highgate – Cate’s first architectural job for Erno Goldfinger; and went for tea with a contemporary of Cate’s who lived in Highpoint, which allowed Tamsin an invaluable insight into Lubetkin’s interior design. Every year they would go to the Serpentine Gallery to see the summer installation, which Tamsin now realises is one of the best examples of how Cate introduced Tamsin – along with Cate’s other grandchildren – into the art, architecture and culture scene as their way of life; a tradition and a shared family interest.

Cate Adams was a well-loved and talented architect working against the odds to pursue her career. She was also a mentor to her husband and a significant creative influence on her children and grandchildren, with many going on to pursue successful careers in the arts and architecture. Her architectural legacy is well worth celebrating and we look forward to raising a glass to her on Ethel Day.

Read more about Cate Adam’s incredible life and legacy in this family memoir: The Life of Cate Adams 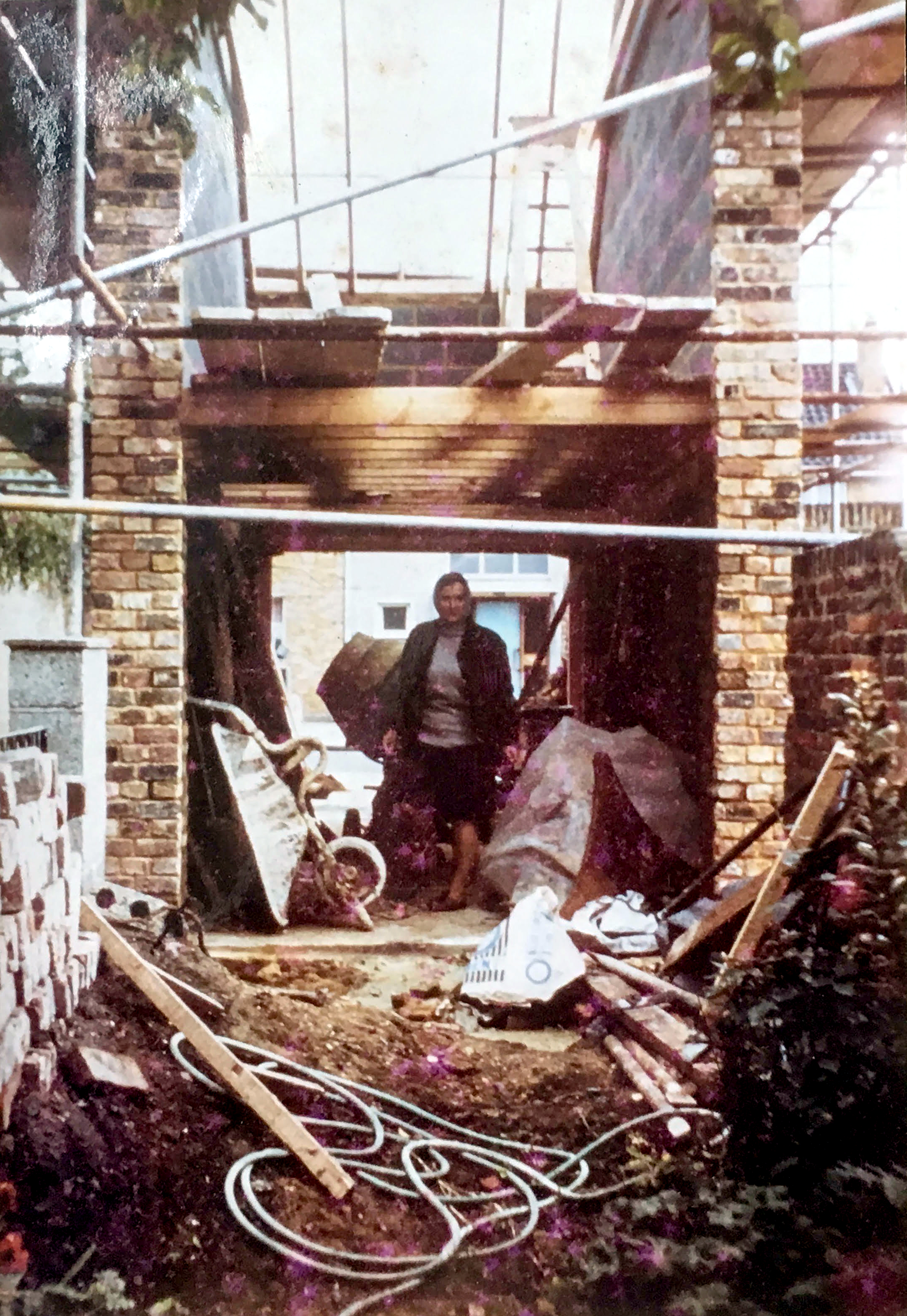